On these first sunny days it's snows of Yakutiya on our mind!
With ATRIUM in consortium LapLab moved to the second stage of OlonokhoLand competition!

This international architectural contest for the design of “Olonkho Land” will require a complexity of cultural establishments for the study preservation and spread of local Yakutian heroic epos.

The project Olonkholand is an actual idea of creation of cultural hi-tech sector in which invaluable traditions of intangible heritage of humanity, Yakut heroic epos Olonkho, and modern advanced technologies will be combined.

The Olonkholand complex will be built on the area of about 47 hectares, located on the bank of Yakut sacred lake Saisar, just a minute’s walk from the North Eastern Federal University, the Yakutsk State Agricultural Academy where the majority of young residents of Yakutsk is trained, scientific and educational activity of the Republic of Sakha (Yakutia) is conducted.

The landscape and architectural concept of the complex has to display spirit of the Yakut people — spirit of top of original culture of the people — Olonkho, at the same time and his aspiration to global innovative technological.

The Olonkholand Complex architectural and landscape concept has to display spirit of olonkho, top of spiritual culture, primordial traditions of Yakut people and their aspiration to the global, innovative and technological at the same time.

Russian and international teams of landscape architects, architects and urban planners are invited to develop a design concept for Olonkholand complex and its key object Olonkho International Center.

In the fall we hope to proudly present you our proposal! 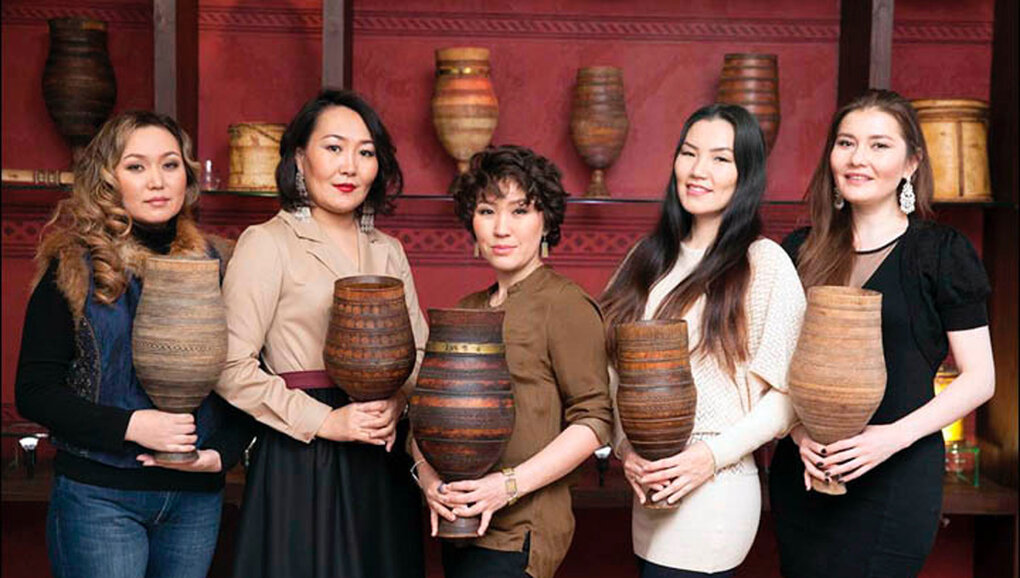