We are flattered to get selected for the Moscow international public space competition Crystal City! In consortium together with AM Proektus we are one of the ten selected teams that will make a proposal for the transformation concept of the public space of the old Crystal factory, formerly known as the Moscow State Wine Warehouse Number 1. The aim of the competition is straightforward, design the best concept of public space for the territory "Crystal City".

Crystal City is located in Lefortovo park east of the river Yauza. Here in 2014, a new city quarter for living, creation and recreation will rise. At the heart of the quarter is the new creative redevelopment of the former factory "Crystal". The flagship project will be the artcluster, full of life, 24 hours / 7 days a week.

There will be a special environment for the life and development to accommodate design and craft workshops, theater, educational projects and sports area. 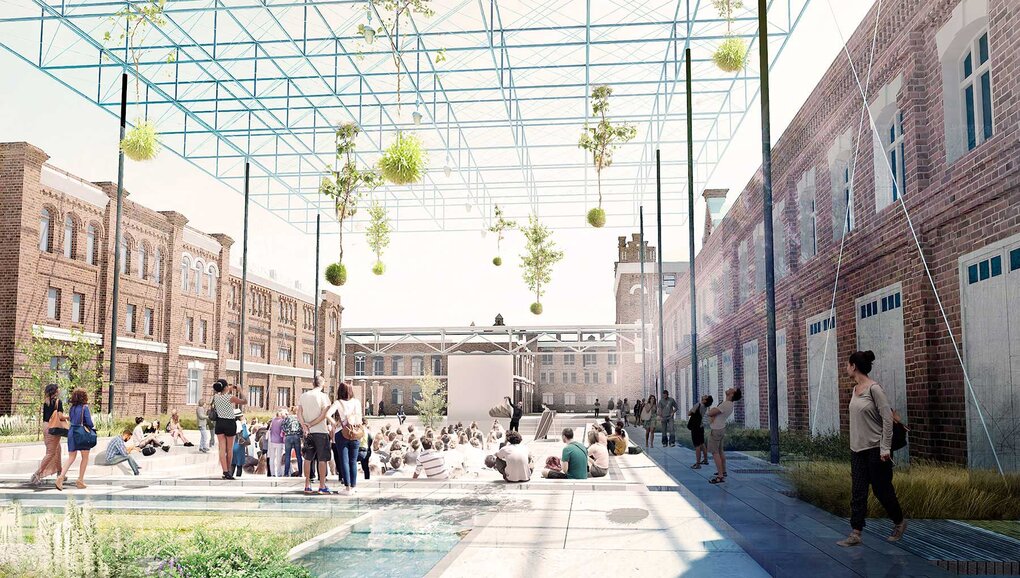