The aim of the competition was to gather ideas on the renovation (ecological cleanup and improvement) of the Voronezh Reservoir so it can be more attractive for the population and used as a resource for the development of the city. Now the city and reservoir are barely integrated. There are no beaches and recreational zones. The projects should not only address the ecological issues, but also address the way the reservoir can be used in future, meaning that it should contain proposals on the urban development of the Reservoir and its direct surroundings. The projects can include proposals to change the form of the reservoir, for instance by reducing its size or the creation of artificial islands in shallow parts of the Reservoir.

The ideas should not necessarily concern the whole reservoir, but can be proposals for one or more parts. It is important to show how the proposal can be realised - they should be feasible both technically and financially.

To gather all local ideas the competition was split in two parts where the first open round gathered many ideas. As selected member for the seminar we were honoured to take part in the jury of the competition.

Congratulations to the winners!
Let's change the lake! 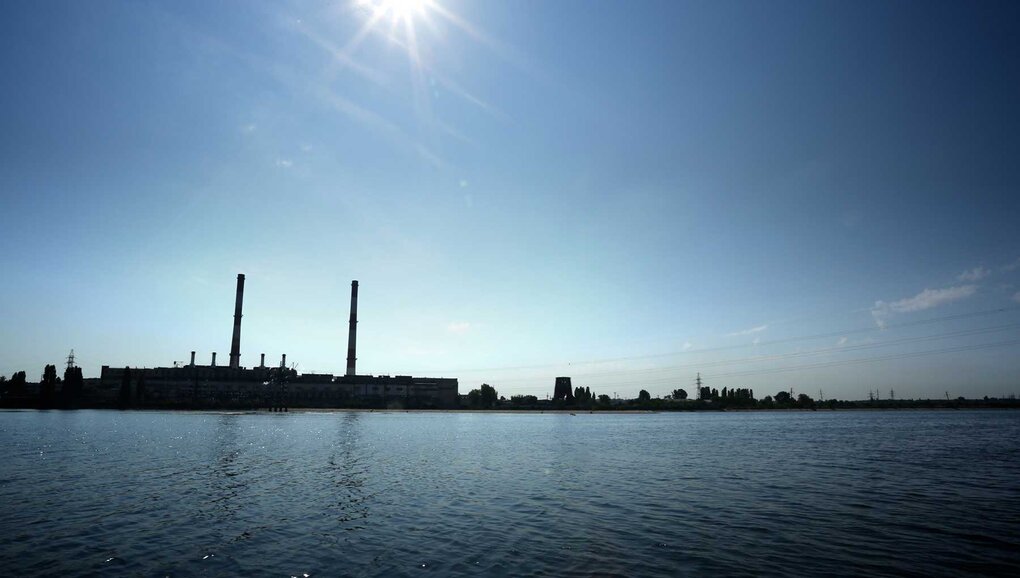